It’s a classic modern science fiction theme, the battle of humanity against an invading alien force. Who of course obviously have technology and firepower much more advanced than our own. However it’s surprising to realise that this mainstay of so many modern classics was actually written in 1897. I’m talking of course of H.G Wells classic – The War of the Worlds – the Martians are coming. 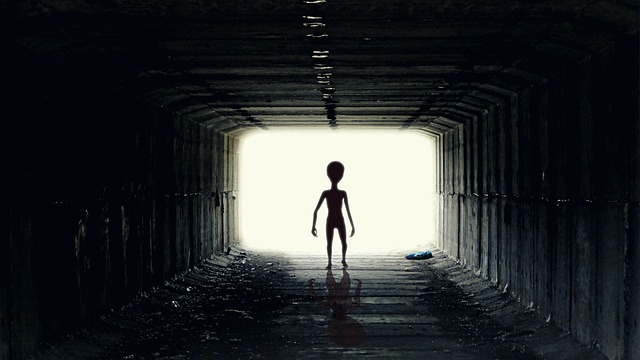 Forget Tom Cruise battling in downtown New York, this latest eagerly awaited version returns to the intended timeline – Edwardian England. There’s no jets or rockets for the aliens to contend with this time just those pre-war guns and artillery! Yes the Martians are coming and it’s looking worrying for humankind.

It looks wonderful and it’s one of those things that the BBC excels in – period drama and science fiction. In fact the beginning reminds me of another old favorite which amazingly you can still enjoy on the BBC iPlayer – Quatermass and the Pit. It’s in black and white but starts in pretty much the same way when a strange object is discovered in England. I’m sure anny sceince fiction fan will enjoy it – you can watch it here. Catch it before War of the World is released, it’s a great show despite it’s age.

The new War of the Worlds has an excellent cast, including Eleanor Tomlinson who played Demelza in Poldark. Also starring in the lead is Rafe Spall (Timothy’s son) who plays the other half of the couple – George. Other famous names include Robert Carlyle and Robert Graves – great actors, brilliant story and the wonderful BBC production values – how can it not be great!

Of course, you can’t help wondering how ‘Brexit Britain’ would cope with such an invasion nowadays.  One advantage we’d have is that if Boris repeated the lines from the trailer – ‘there is nothing to be concerned about’ , no one would believe him!

It looks to be great TV and one we’ve waited quite a while for as it was reportedly completed in 2018.  The idea was that it was broadcast in Christmas 2019 but there were some last minute technical issues which meant it’s been postponed until now.

If you don’t have access to BBC iPlayer because you’re outside the United Kingdom then you’ve two real options.  It will almost certainly be released on Britbox soon, so if yo’re in an area where that is accessible then you could subscribe.  The simpler way is to use a VPN to set up a standard BBC account (with any email) and watch it live or from the BBC iPLayer archive (think it’s scheduled to be there for three months).

Be careful which UK VPN you use, there’s lots of cheap, heavily promoted ones which simply don’t work with the BBC and are blocked constantly.  Our recommendation is the ultra reliable Identity Cloaker which connects under the radar and allows full access to all UK TV channels.  I’ve been using it now for twelve years, and it’s not let me down.

Try the trial first for 10 days if you want to see it work for yourself. Watching the War of the Worlds has got to be the worth the few dollars/euros alone ! 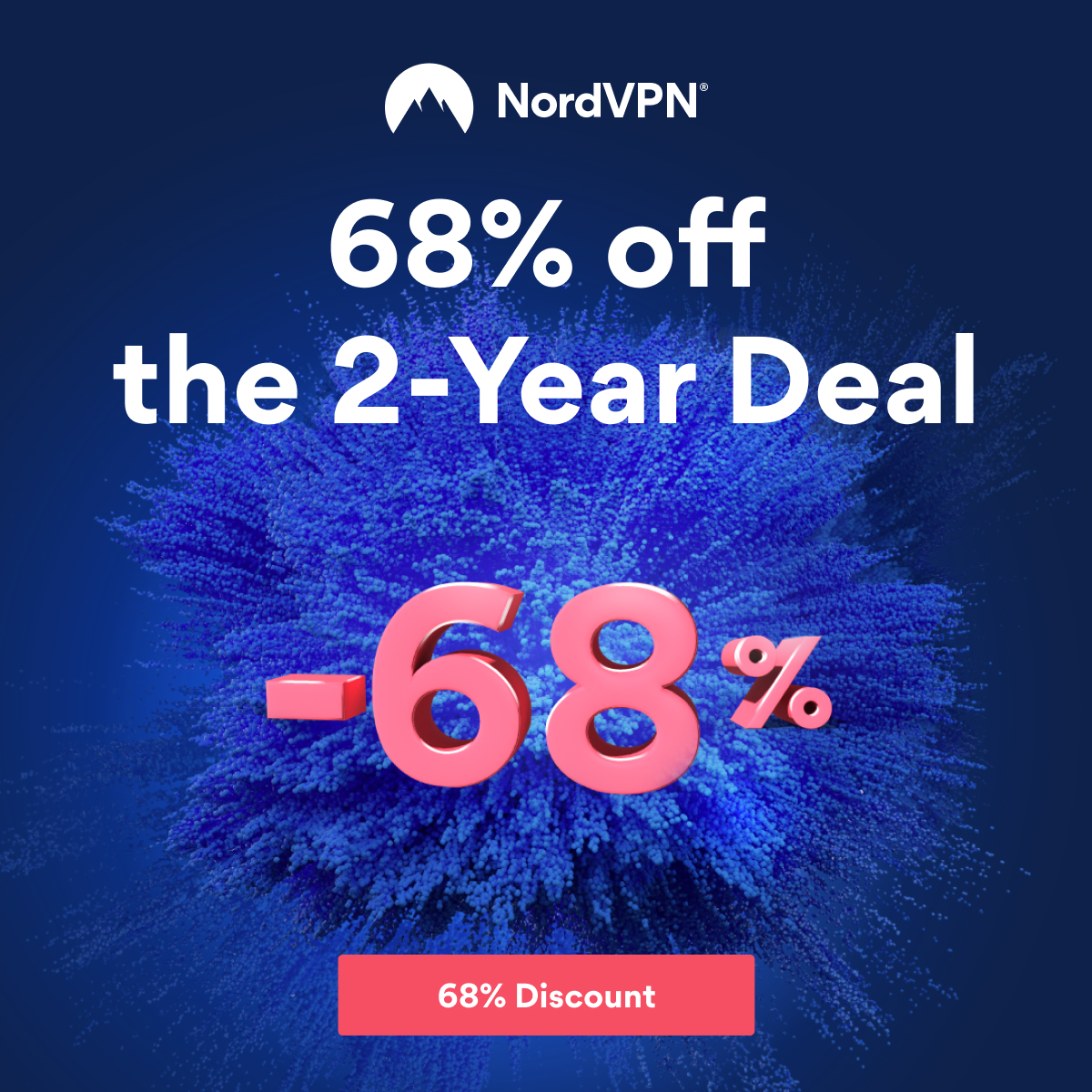 Click for 68% off now !
a Nord VPN Subscription Plan